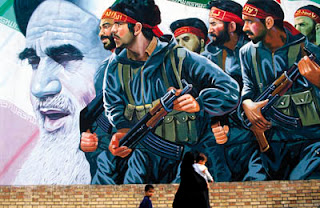 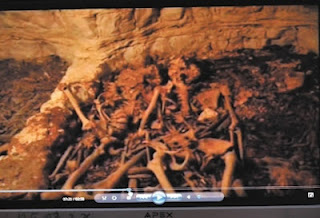 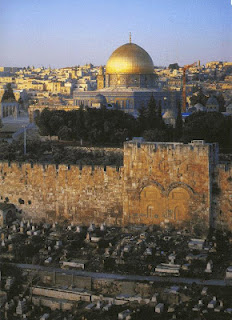 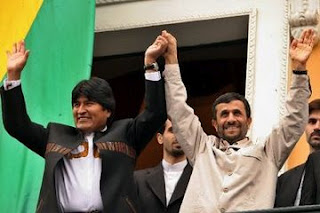 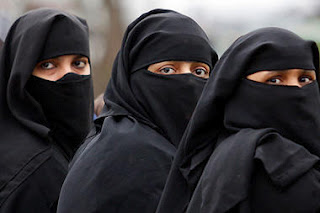 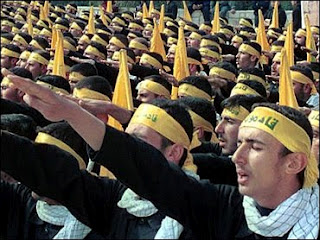 
Reuters reported that the man, who has not been identified, faces nine charges
of security-related offences related to tracking the movements and areas
frequented by Israeli visitors to the holiday island. He was arrested on
July 7 as a suspected security threat. Israel has said the man was plan-
ning an attack similar to a suicide bus bombing in the Bulgarian city
of Burgas on July 18 that killed five Israelis.
Cypriot authorities have acknowledged the suspect showed behavioral patterns
similar to the incident in Burgas, in which the attacker waited for Israeli
holidaymakers to board a bus at an airport before detonating a backpack
of explosives.
During court hearings held behind closed doors, Reuters reported, police have maintained the Cyprus suspect is a member of Hizbullah, which Israel has fingered as being behind the Bulgaria attack. Hizbullah is considered a terrorist
organization by Israel, the United States and other countries, but not by Cyprus.
The report said the suspect was detained two days after his arrival to Cyprus via
London, following a tip-off from British intelligence services. In his fourth court
appearance since his detention, a district court in the southern coastal city of
Limassol on Friday ruled the man would remain in custody until his trial
in September, the semi-official Cyprus News Agency reported."
Citat Thore 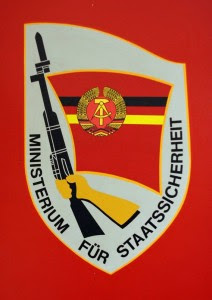